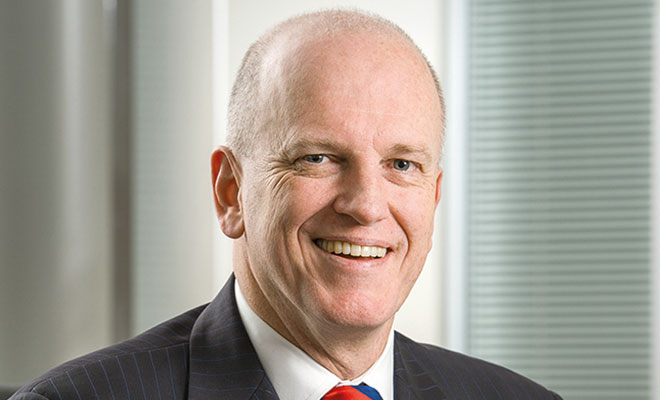 The Lancer Soft Drink Superchiller is the main soft drink equipment platform of Australia’s fast food and convenience outlets including Hungry Jacks, cinemas and theme parks and is the system of choice for beverage customers such as Coca‐Cola and Schweppes.

Hoshizaki Lancers Superchillers are highly sustainable. In the past 12 months, Hoshizaki Lancer has re‐engineered and redesigned the Superchiller to reduce energy consumption in the manufacturing, distribution and maintenance of the machines as well as reduce cost while improving its reliability. As a result, energy consumption for the Superchiller has been reduced by 34%, the price has been lowered by 15% and Lancer has eliminated the highest field failure cause from 9% failure rate per annum to zero.

Hoshizaki Lancer has been recognised as an ABA100 Winner for Product Excellence in The Australian Business Awards 2014. “Considerable effort has gone into developing our S4EV3 Soft Drink Superchiller and Turbo CO2 Regulator Assembly to deliver a substantial energy consumption reduction as well as cost reduction while at the same time significantly improving reliability. We are delighted to have our efforts recognized,” said Joe Thorp, Managing Director of Hoshizaki Lancer.