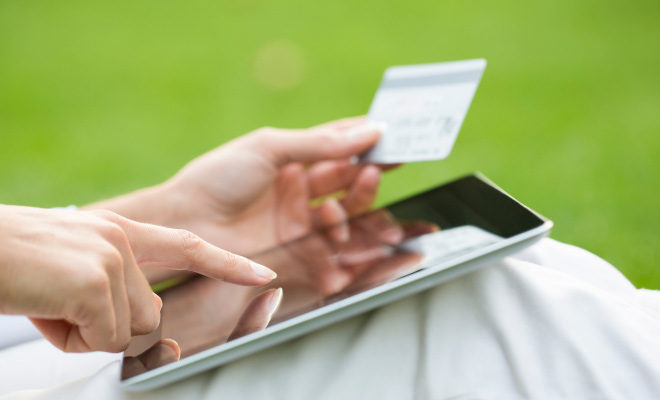 Founded in the Queensland outback in 1920, Qantas has grown to be Australia’s largest domestic and international airline. In 2014, Qantas was recognised as an ABA100 Winner for Product Excellence in The Australian Business Awards 2014.

“Initial research conducted found that 87% of researched members thought Qantas Cash was a great idea and 87% said that they would possibly or strongly consider using Qantas Cash on future travels,” said Ryan De Boer, head of prepaid solutions at Qantas. “This, combined with 85% of members carrying their Frequent Flyer card in their wallet at all times or while travelling, meant that introducing Qantas Cash had the potential to deliver a quality product.”

The new card allows members to load and lock-in exchange rates on up to ten currencies on the single card, which can be spent anywhere MasterCard is accepted and rewards members with Qantas Frequent Flyer points as they spend on the card. Qantas Cash also provides debit spenders in Australia the first opportunity to earn Qantas Points whilst spending their own money with no upfront, load or annual fee.  Since its launch, Qantas Cash has had over 230,000 activations of the product and over $200 million loaded to the card.