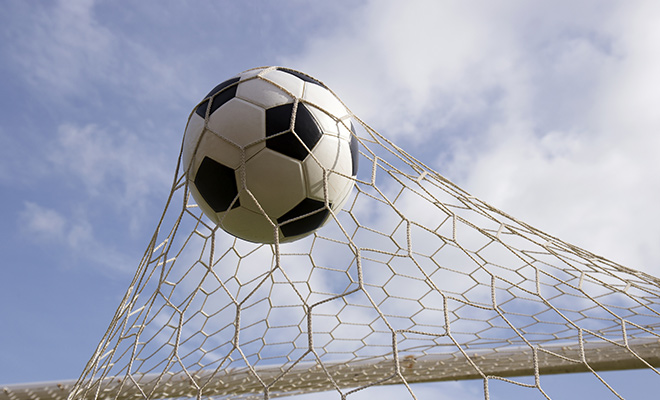 NSR Australia is the umbrella organisation for NSR Soccer Australia and NSR International. The organisation specialises in recruiting Australian and New Zealand student-athletes and promoting them to American Colleges. NSR Australia provides young student-athletes with opportunities to further their sporting ability and education while experiencing another culture. Recruits are able to play the sport they love full-time while working towards earning the tertiary degree of their choice.

To introduce this program to the Australia community, NSR Australia embarked on extensive research to better understand the USA College and University market. NSR Australia reached out to thousands of coaches, assessed academic benchmarks, costs and school expectations. NSR then developed a strategy to contact perspective student-athletes. NSR holds numerous trails in conjunction with governing bodies and invites perspective athletes and parents to a personal interview with NSR Scouts. Year after year, NSR Australia has grown in the number of prospective recruits and the number of offers delivered.

NSR Australia guarantees that if accepted into the program, a student-athlete is guaranteed to receive opportunities from US Colleges and Universities. The expansion in 2013 has provided NSR Australia with the opportunity to host an additional 20 trial events in 2014. This will serve as a platform for NSR to begin working with an estimated 30 new partners in 2014.

NSR Australia has since been recognised as an ABA100 Winnter for Innovation and Enterprise in The Australian Business Awards 2014. In response, Managing Direcotr Marco Maisano said, “We are so proud and honoured to receive this exceptional award and wish to thank everyone who has supported us. We’d also like to congratulate all our partners, the governing bodies, for working with us these past nine years. It’s a credit to them for being such forward thinkers and innovators themselves.”

Easifleet takes out the middle man