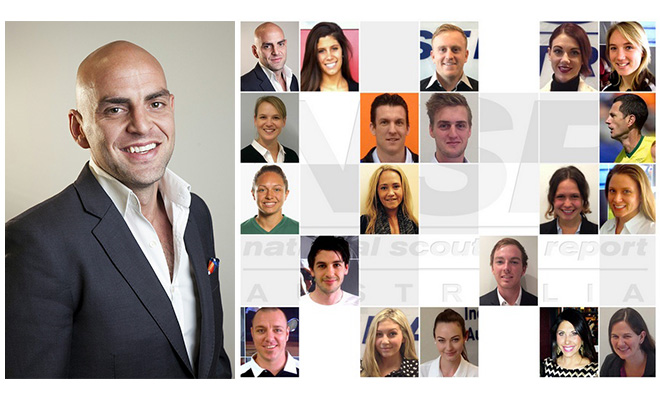 NSR Australia is set up to help school students from Australia and New Zealand gain university placements in American schools that offer great sport opportunities. NSR Australia combines NSR Soccer and NSR International, and recruits athletes for university programs that allow them to play the sport they love whilst studying.

The company was founded by Marco Maisano, whose football career ended sooner than planned. Through his trials and tribulations he formed NSR to allow students to follow their passion, whilst at the same time completing their education. First focusing on soccer recruitment, the organisation has since spread its wings to represent Hockey, Athletics, Water Polo, Baseball, Swimming, Tennis, Softball and Rowing.

In 2014, 1069 athletes were signed on, with 487 offers from colleges received – that year NSR made over $4 million in revenue. Over the past 3 years it has experienced consistent growth and as such was listed in the BRW fast list as number 36 of a 100. This growth has seen NSR Australia recognised as an ABA100 Winner for Enterprise in The Australian Business Awards 2015.

KFC leading by example with its duty to reducing carbon footprint

The Good Guys team up with Jaime Oliver