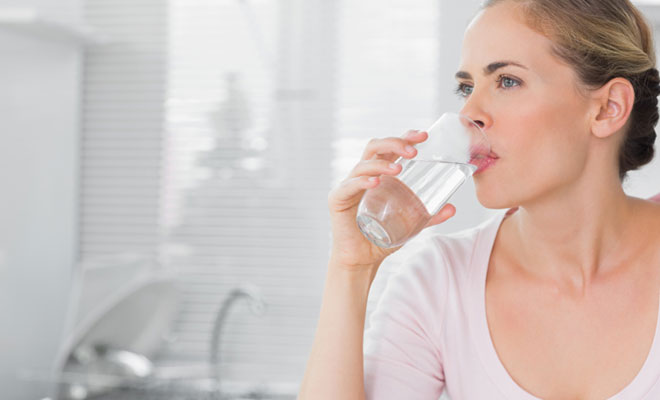 Unitywater is a statutory authority formed by the Queensland Government in 2010 to service the southeast Queensland areas of Moreton Bay, Sunshine Coast and Noosa.

Unitywater operates and maintains more than $2.9 billion of essential service infrastructure, supplying water and sewerage services to residential and business customers spread across an operating area of 5,223 square kilometres.

Innovation is integral to Unitywater’s corporate values and, as such, Unitywater was honoured as an ABA100 Winner for Innovation and Technology in The Australian Business Awards 2014.

Unitywater recently collaborated with Wise Waste in the innovation of a new production process for Magnesium Hydroxide Liquid (MHL), leading to Unitywater building its own production plant.

The plant was designed to produce all of Unitywater’s requirements of MHL – a chemical widely used in the sewage treatment process to reduce odours and increase the lifespan of assets – into the foreseeable future. This groundbreaking initiative delivers a new way of accessing large quantities of MHL in the face of a monopoly supplier, leading to considerable cost savings.

As water is the major ingredient in the MHL production process, the production plant was designed to use water recycled out of the sewage treatment plant. This abundant and free product further reduced the cost of the new plant’s MHL production.

Wise Waste Solutions built the relatively inexpensive plant for approximately $330,000. The ability to produce its own MHL at a fraction of the previous cost will save Unitywater around half a million dollars in chemical costs alone in the next financial year.