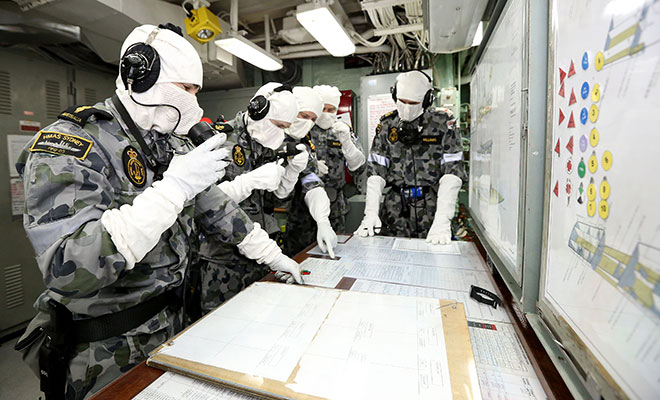 In 2014, Navy was recognised as an ABA100 Winner of the Australian Business Award for Innovation. Despite its prototype status, ship’s Commands requested to retain the NMD for their continued planning, inter-departmental coordination and optimisation of individual and watch workloads, training and experience. Navy Management Diary also provides the individual their training currency, competency and work history. Senior Command agreed to move the Navy Management Diary prototype into production with a roll out to Navy units scheduled to commence mid-2014. 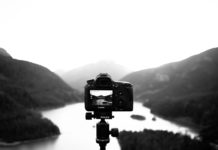 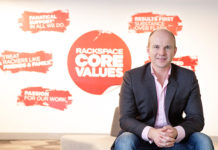 Kent Relocation Services a tailored fit service for each client

Employees happy to be a part of The Coffee Club

Employee wellbeing is the priority of Civeo.

Tailored Accounts a business to keep a look out for.