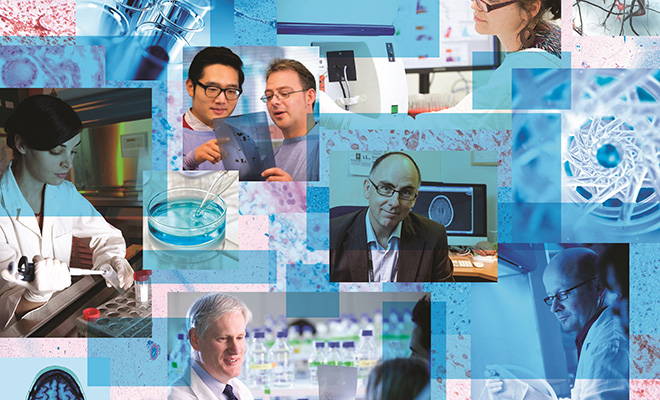 In 2004 MS Research was founded to change the way in which MS Research is done in Australia. There are 2.5 million people worldwide and 23,000 within Australia affected by the disease.

In just ten short years MS Research Australia has greatly increased the funding and the amount of research programs, focusing on multiple sclerosis throughout Australia. Since 2004 the organisation has contributed over $24 million in medical research.

In 2006 there were only two drugs available to treat the disease. Now there are 11 thanks to the work of Australian and international researchers.

The organisation has a solid reputation in providing the best MS research in Australia, and it is one of the only 12 other medical research organisations in Australia that are completely non-for-profit.

The charity is also the largest organisation in Australia dedicated to funding and coordinating MS Research. The organisation’s recent “Kiss Goodbye to MS” campaign raised over $800,000 for MS in 2014 and created widespread awareness about the disease.

MS Research is recognised as the 2015 Charity of the Year in The Australian Charity Awards 2015.

Dr Matthew Miles, Chief Executive Officer of MS Research Australia said, “It is a great honour to be awarded the Australian Business Awards 2015 Charity of the Year. This award is a culmination of over ten years of very hard work by many people.

“The support of people with MS, donors, state based MS societies, allied organisations and corporate organisations has been critical to this success.”

Now in their third year, The Australian Charity Awards recognise the dedication and achievements of non-profit organisations, charitable funds and charitable institutions.

As a partner program of The Australian Business Awards, the Awards highlight charitable organisations that have achieved outstanding results through initiatives that have significantly benefited charitable causes.

For more information on The Australian Charity Awards go to australiancharityawards.com.au