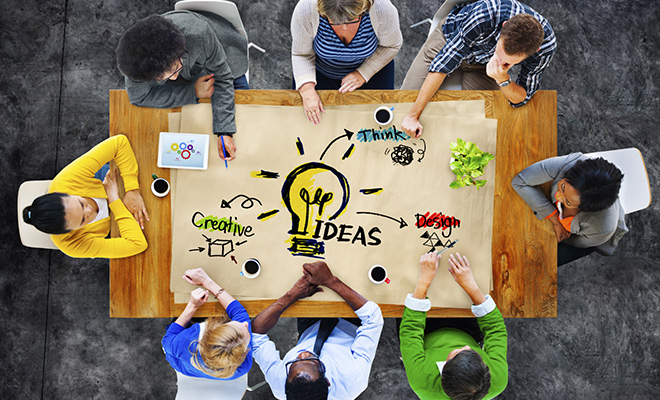 LX is a custom electronics design company specialising in the design of embedded systems and wireless technologies. LX offers clients a professional turnkey experience, with services designed to take a new product from idea through to production. Since the company was founded in 2006, LX has worked on over 100 diverse projects developing products such as cloud-based technologies, GPS tracking devices, emergency alert systems and more.

LX Design House has been recognised as an ABA100 Winner of The Australian Business Award 2014 for Enterprise. The initiative has now been in operation for just under a year and LX has successfully achieved their goal of decreasing time spent in rapid prototyping and testing.

Onesight has a vision for a global health standard.