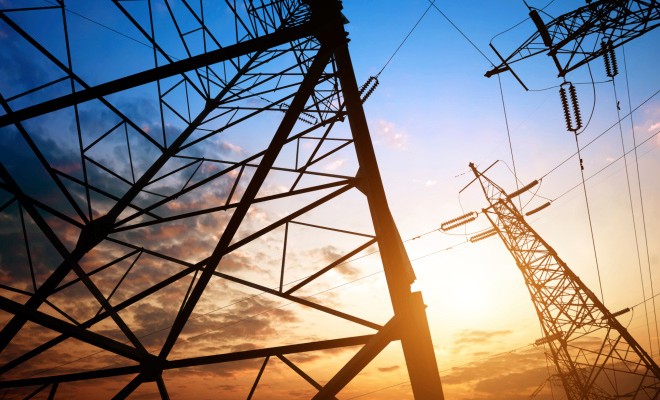 Jemena is a leading, national infrastructure company that owns and manages a combination of major electricity, gas and water assets, and employs more than 1300 people at 30 sites around Australia. Jemena manages more than $8.5 billion worth of Australian utilities assets and specialises in both transmission and distribution of electricity and gas. Recently, Jemena has been recognised as an ABA100 Winner for Human Resources Management in The Australian Business Awards 2014.

Jemena recognises that the hard work, dedication and passion of its employees drives success and is key to achieving the company’s goal to become a world class owner and manager of energy delivery assets. In 2013, Jemena introduced a human resource initiative, Illuminate Recognition Program, to better acknowledge the great efforts of its employees. The program was developed and implemented in stages over last two years and has three pillars of recognition including Service Recognition Awards, Manager Toolboxes and The Jemena Way Value Awards. A small project team was formed consisting of Jemena’s General Manager Benefits and HR Services, Remuneration and Benefits Manager, Remuneration & Benefits Advisor and HR Advisor to take the Illuminate concept from idea to reality.  In addition, Jemena’s Internal Communications team assisted with the rollout of the initiatives.

Jemena completed an Employee Benefits Survey in January 2014 asking employees to provide feedback on 33 benefits currently provided to employees.  A total of 615 employees voluntarily completed this survey with results indicating that the all three pillars of the Illuminate program were ranked in the top eight of the highest valued benefits. The components of the Illuminate program were valued higher than Jemena’s 14 weeks paid parental leave scheme, Jemena’s free salary continuance insurance scheme and Novated leasing benefits.

Ascent One a one stop shop for recruiting students.