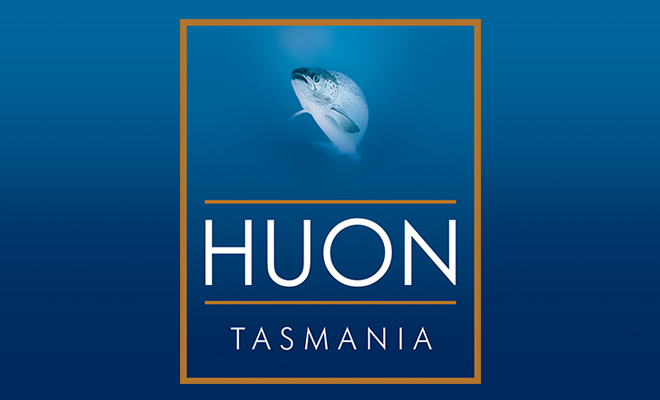 Huon Aquaculture (Huon) is Australia’s second largest producer of Atlantic salmon. Huon was founded in 1986 by husband and wife team, Peter and Frances Bender and has since grown to employ 550 people across Australia and produce 21,000 tonnes of Atlantic salmon and ocean trout annually.

Following a visit to North America in 2013, Huon CEO Peter Bender embarked on a $200 million infrastructure investment. The resulting Controlled Growth Strategy (CGS) is a suite of infrastructure projects, newly developed practices and other operational changes. These include the introduction of a well boat, the design and construction of new feed systems and feed barges, design and construction of Huon’s Fortress Pens and the relocation of marine farming leases to offshore sites. The strategy was implemented over a three-year period, with each infrastructure project involving technologies new to aquaculture, necessitating large scale changes to farming operations.

Implementation was designed in a series of roll-outs permeated by employee consultation to ensure that existing farming operations were maintained. The highly innovative nature of the involved technologies required an element of trial and error throughout the implementation phase. Optimising each technology and ensuring that each project was custom built to the Tasmanian environment was a key factor driven by Huon employees at all levels of the business. Establishing a dedicated projects team was crucial to successful implementation. It was also important to ensure that the aims and details of each project were effectively communicated to all employees. As such, employees were able to assess the outcomes of newly installed infrastructure and provide feedback which provided significant benefit to the overall implementation of the CGS.