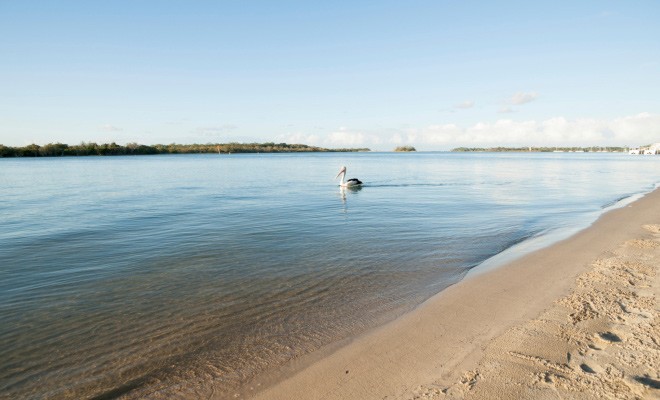 The Department of Water – an ABA100 Winner for Innovation in The Australian Business Awards 2014 – is the lead agency for the management of all Western Australia’s water resources and sustainability, licensing more than three thousand billion litres of water in 2012-2013. The Department’s databases are extensive, stretching back to the early 1900s and comprising more than 100,000 sites, 32,000 years of continuous recordings, in excess of three million samples and 15 million readings, with a collection cost estimated to exceed $400 million.

According to Department of Water director general Maree De Lacey, providing an accurate and timely source for water information is critical to industry growth. Previously, requests for information were made to the Department of Water and sourced manually by a staff member. The target turnaround time for responding to requests for information was 10 days, but in peak periods a response could take up to three months depending on the size and complexity of the request. A more efficient system was urgently needed.

The WiR portal project was funded by the Western Australian Government’s Royalties for Regions program to make the information more accessible and the Department’s systems user-friendly, efficient and contemporary. Today, over 85% of water information requests are processed by WiR and the portal delivers two to three times the amount of water information than the previous manual system. Turnaround times have dropped from a minimum of 10 days wait to less than five minutes and information can be accessed via self-service. The water information available from the WiR portal is used by the mining industry, exploration companies, property developers, agricultural sector, irrigation industry, infrastructure and water service providers, expert consultants, research institutions, environmental assessors, flood analysts, climate change researchers, government departments and business.