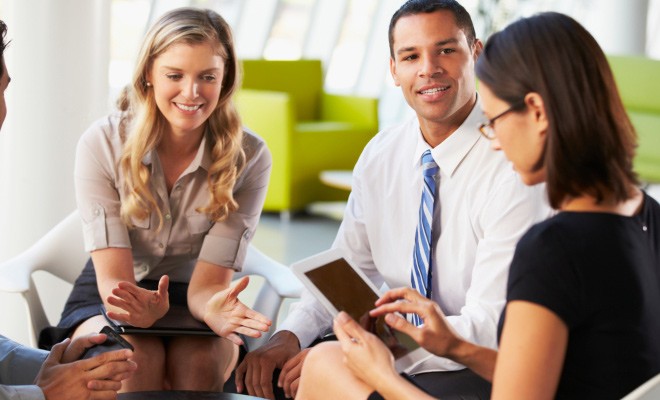 Since introducing a new customer satisfaction survey, the Net Promoter Score (NPS), Optus has been recognised as an ABA100 Winner for Service Excellence in The Australian Business Awards 2014. The NPS begins with a survey where customers are asked to respond to the question: “On a scale of 0 to 10, how likely would you be to recommend Optus to your friends and family?” The NPS score is then calculated by measuring how many customers would promote Optus minus how many would be considered detractors. The NPS score ranges from -100 to +100 with a positive score indicating a higher percentage of promoters.

Compiling valuable feedback from the NPS surveys enabled Optus to resolve issues and restore customer confidence. Investing in additional staff training, Optus created the Promoter Response Team to call customers within a seven days of them providing feedback. Analysis was conducted to help identify the most common customer concerns and proposed resolutions.

Since starting in May 2013 the team have resolved over 90% of the customer issues and achieved an average NPS of +30 with service cancellation sitting at less than half of the rate of the rest of the business.