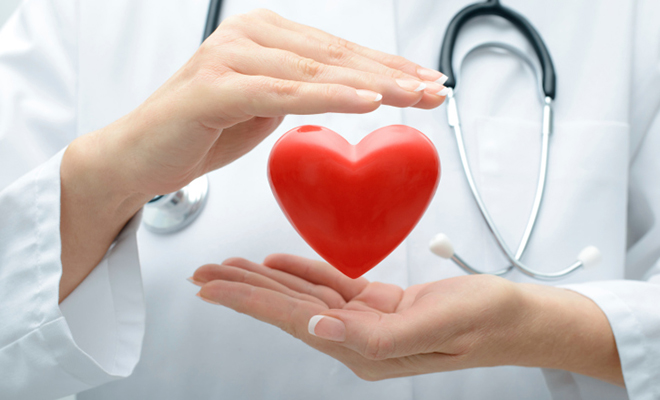 The mission of JDRF, formerly the Juvenile Diabetes Research Foundation, is to find a cure for type 1 diabetes and its complications through the support of medical research. Since its founding in 1970 in the US and 1982 in Australia, JDRF has funded more than $1.6 billion in type 1 diabetes research globally. JDRF’s main areas of research funding cover curing, treating, and preventing type 1 diabetes.

In 2012, JDRF had the overarching goal to mobilise its advocates to persuade the Coalition Government to deliver upon a $35 million commitment made in Opposition with the funding to be allocated to the Type 1 Diabetes Clinical Research Network (CRN) over five years.

They achieved the pre-election confirmation of this promise, and contract delivery post-election. The achievement of this goal can be accredited to two campaigns created by JDRF. Promise to Remember Me (PTRM) is an electoral-based campaign that linked families who have children with type 1 diabetes directly to their local MP. The second campaign, Kids in the House 2012, was a delegation of 100 children from the PTRM campaign to federal Parliament House Canberra. The children reconnected with their MP, invited them to lunch in the Great Hall and advocated for policy change.

The CRN was identified by the Australian research community as the most important thing that could be done to speed research progress in Australia towards a cure for type 1 diabetes. This campaign delivered on a $35m promise to the CRN, and it was delivered by in large part by youth advocates with a strategy planned by JDRF.

As a result of this initiative, JDRF has been honoured as the Charity of the Year in The Australian Charity Awards 2014.