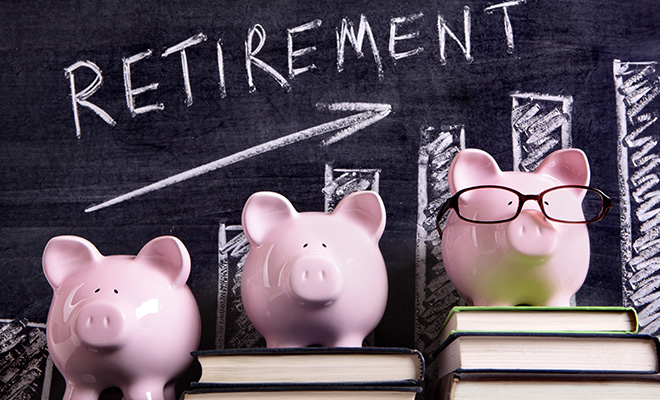 The Retirement Benefits Fund implemented a marketing plan to promote its mission and vision. Its marketing campaign set out to show how the organisation delivers investment, service and product excellence to its members.

The target audience of the marketing campaign was members of RBF who had been there for less than ten years but had not rolled in any funds over that time. The marketing plan was designed to encourage these customers to roll in funds to RBF from other institutions. To do this, the marketing campaign had to focus on the benefits of consolidating funds. The campaign involved an email burst, where two communications were sent to members emails over an 8 week period. Through this email campaign funds of just over $1.8 million were rolled into RBF. This increase of funds means that there will be a better return on investment for RBF members.

In 2015 The Retirement Benefits Fund has been recognised as an ABA100 Winner for Marketing Excellence in The Australian Business Awards.

Veolia leading the way to a Sustainable Future through Utilities Innovation.

JETMAX has a competitive edge in the online travel booking game.