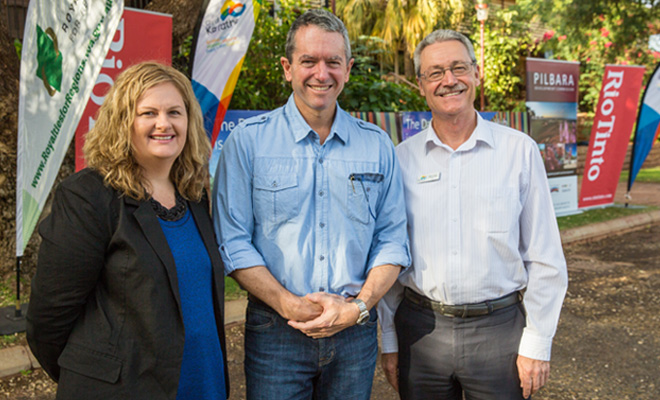 The agreement locked Rio Tinto in for five years, in which the organisation will support city initiatives financially, with the possibility of further funding. The goals of this partnership are to build community facilities such as health centres, sponsor festivals and other community events, support the delivery of local services, and make communities better places to live by addressing problems such as graffiti, litter, crime and road safety.

Rio Tinto and the City of Karratha each contributed $5 million to the Karratha Leisureplex centre. 85,000 tonnes of rubbish were removed from the environment; graffiti is now removed in under 48 hours; reduced alcohol-related litter has been seen, and a 62% reduction in animal complaints has been witnessed.

As a result, the City of Karratha has been recognised as an ABA100 Winner for Community Contribution in The Australian Business Awards 2015.