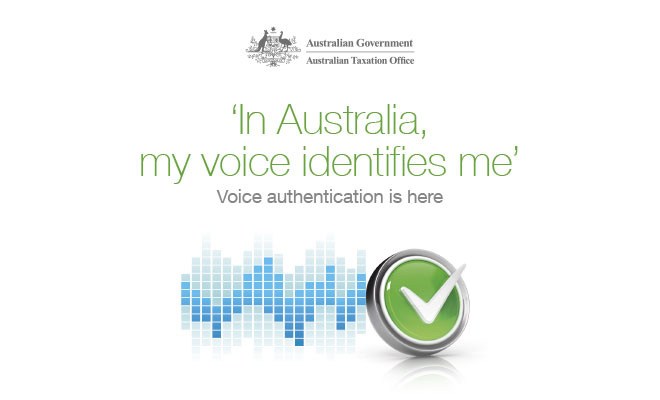 20,000 people are employed at the Australian Tax Office, half of which have tertiary qualifications with skills ranging from accounting to information technology and marketing.

In August 2014, the ATO employed active voice authentication. The reason for this was to simplify client identity verification and to resolve issues with people impersonating clients.

As a result of this initiative, The Australian Tax Office has been recognised as an ABA100 Winner for Innovation in the Australian Business Award 2015.

Before the use of this technology, a proof of record ownership (PORO) process was used. This took up 48 seconds per call, or 3,000 days per year.

“Almost one million ATO clients have enrolled their voiceprint and get faster and more secure service… WIN for them. The ATO recognised as an ABA100 Winner for Business Innovation… WIN for our ‘focus on clients’.” said Second Commissioner Geoff Leeper.

For helping brands achieve success, Uberbrand is the best.