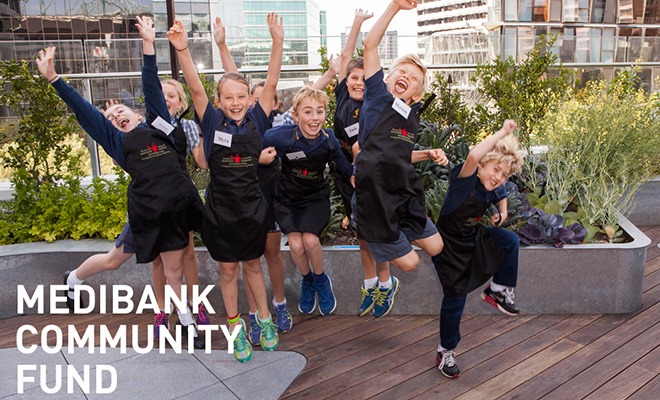 Holding just under 30% of the entire market share Medibank is Australia’s largest private health insurer, providing its services to more than 3.8 million people across the country. The organisation has over 3,400 employees and generates an annual revenue of $6 billion, stating that they work hard to keep its services cheap and affordable for its customers.

In 2011 Medibank started the Medibank Community Fund (MCF) with the aim of encouraging people to safeguard their health and wellbeing. Through this fund, Medibank puts 1% of its profit into supporting a range of community programs such as Indigenous health and wellbeing initiatives, mental health projects, and school based healthy living programs.

Inspired by the MCF, Medibank has since developed a Corporate Social Responsibility strategy, whose aim is to connect people with lifestyles that will lead to better health, focusing on the importance of preventative health. Encouraging physical activity, encouraging healthy eating, and encouraging community connectedness are the three main focuses of the MCF. In 2013-14 the MCF contributed more than $3.3 million in community grants, scholarship grants and Indigenous health and wellbeing initiatives. Medibank has been recognised as an ABA100 Winner for Community Contribution in The Australian Business Awards 2015.

Kylie Bishop, Executive General Manager, People and Culture, Medibank acknowledged “This award provides important recognition of Medibank’s commitment to championing better health for all. Now in its 5th year, The Medibank Community Fund (MCF) is about activating, informing and connecting people with things they can easily do that will help them live better, healthier lives.”

“The work we have been doing with our partners such as the Stephanie Alexander Kitchen Garden Foundation, Heart Foundation Walking, Active in Parks and The Smith Family, coupled with our hugely popular community grants program and Indigenous investments, is having a real impact on our community, as we grow awareness of the things we can all do to secure a healthier future. The public recognition of the MCF through this award reinforces the importance of what we are about.”