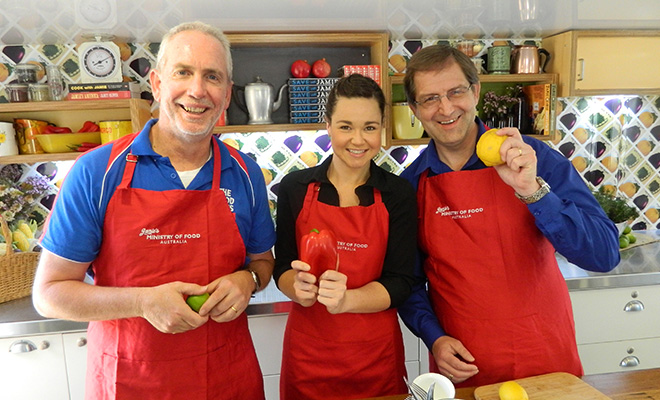 The Good Guys have been recognised as an ABA100 Winner for Community Contribution in The Australian Business Awards 2015. The Good Guys organisation is founded on a ‘Doing Good’ philosophy, and with the issue of obesity becoming a rising problem in Australia, the Good Guys saw an opportunity to help fight this issue by approaching Jamie Oliver. This established a 5 year partnership between Jaime Oliver and the Good Guys, a partnership focused on making a positive difference and launching a program that would help inspire people to cook healthier food. The Good Guys financed Jamie’s Ministry of Food Australia, which is an engaging community-focused program that teaches basic cooking skills to people all over the country.

The program has seen 20,000 participants enrolled in Jaime’s course Australia-wide, with 150 of the Good Guys staff having participated in the course as well. Education directed at healthy eating is essential at changing attitudes, and that’s exactly what the partnership between the Good Guys and Jamie has started to achieve.

Michael Ford, Chief Executive Officer of The Good Guys said, “We are thrilled and incredibly humbled to recognised as an ABA100 winner for Community Contribution in The Australian Business Awards 2015. In addition to delighting our customers, doing good and making a difference in the local community is a significant part of what it means to be a Good Guy.

“As a business that sells one out of every three refrigerators in Australia, The Good Guys has always felt a sense of responsibility for what customers were putting in their fridges and wanted to make a positive impact on the growing issue of obesity in Australia. For this reason we brought Jamie’s Ministry of Food to Australia.

“We are extremely proud of the 20,000+ participants who have participated in the program over the past five years and can only hope that our contributions to the program has changed the way Australians think about food and cooking.” 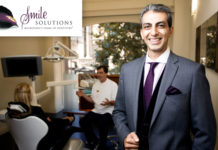 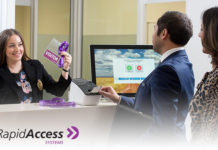 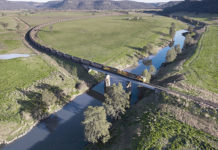 The Department of Water Knows that Every Drop Counts.