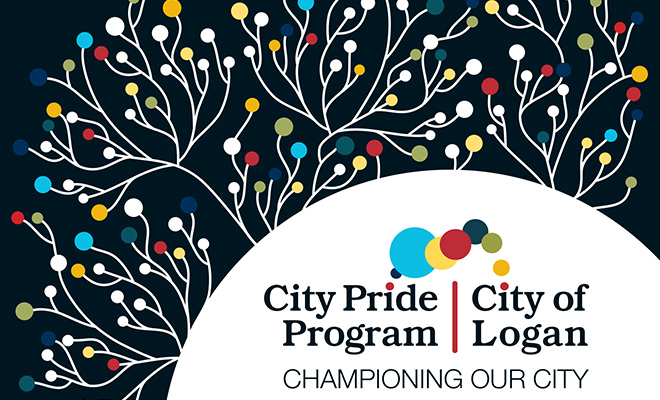 The Logan City Council has been recognised as an ABA100 Winner for Marketing Excellence in The Australian Business Awards 2015 for its ‘City Pride’ initiative.

The motivation behind the Logan City Council City Pride Campaign was to correct negative perceptions of the city that were held by visitors and residents. Focuses of the campaign were to build the city’s image, enhance community communication and engagement, support existing business and enhance tourism. Ultimately the campaign set out to inspire community pride amongst Logan City Council residents by addressing negative views and pointing out the many positive aspects of the community.

A significant part of the campaign was a photography competition called ‘Hidden Gems’. The role of the competition was to highlight the positive sides of the area with entrants taking photos of beautiful parts of the community. Council had the goal of receiving at least 500 entrants which was greatly exceeded to 1100+ entrants.

City Pride was promoted through advertisements in local papers, digital and print, on foot marketing initiatives, a ‘Good Food and Wine Show’, some television promotion and the development of a new city logo.

City of Logan Mayor, Pam Parker, said, “The City of Logan City Pride Campaign aims to encourage positive conversations about the City of Logan and is an initiative from the Logan: City of Choice Two-Year Action Plan and Council’s City Image Strategy. Our great City of Logan has more than 300,000 residents from 215 different cultural backgrounds, yet we all share a sense of pride and place in this city.

“Sharing the pride we have and the reasons we love our city is an important part of celebrating our community. People from Logan are very proud of the city and this campaign reflects this and supports locals by showcasing all that we have to offer.”