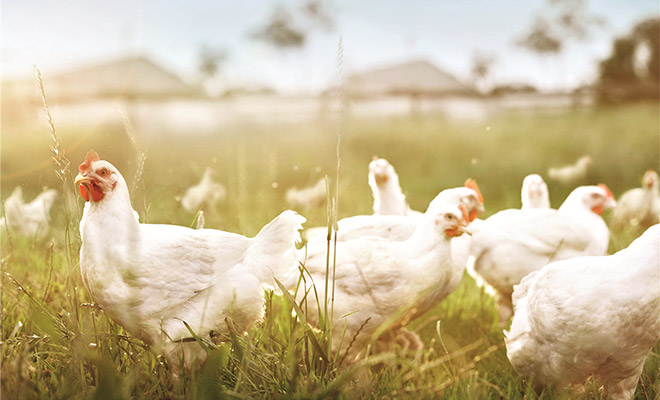 The company’s values lie behind the principles of ethical eating, and the fair treatment of animals. Lilydale strongly believes in the standards set out by Free Range Egg and Poultry Australia (FREPA), and all of its farms Australia wide adhere to the same standards. 15% of all chicken sold in Australia is free range. Being the pioneer in the free range chicken market, Lilydale is partly responsible for the growth of this figure.

This has led to Lilydale being recognised as an ABA100 Winner for Brand Excellence in the Australian Business Awards 2015.

Lilydale’s product range continues to grow and so does its demand. The popular television programMy Kitchen Rules has featured Lilydale cooking products on a number of episodes; Melbourne foodie event “Truffle Melbourne” was sponsored by Lilydale and featured several world-renowned chefs, including Philippe Mouchel who cooked with the free range brand. The company has plans for more products in the future and hopes to maintain its reputation.